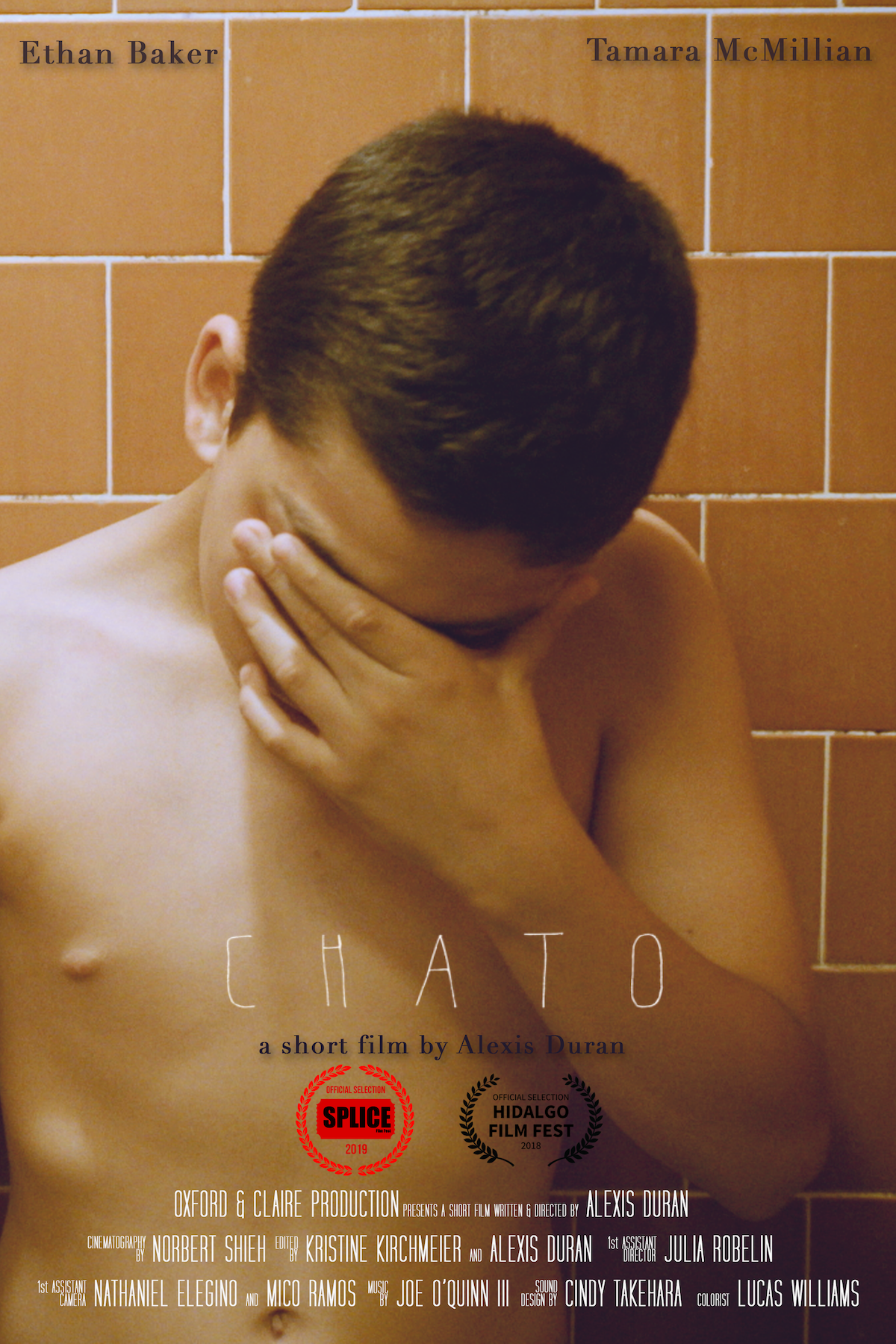 CHATO- Behind the Scenes + Release Date

As the producer, it became challenging at times navigating the school district to secure filming permits and insurance coverage. I had to film at my former elementary school. Go Lancers.

Due to scheduling conflicts, Ethan and Junior met for the first time on DAY 1 of principal photography. They got along, brought ideas to their character and got us off to a good start.

I was happy to see the cast and crew ensuring Samantha was having a good time in-between set ups.

Diet water and I. Norbert on a 14mm. Principal's office.

Tamara awaits for the scene to be lit.

He understood and I continued rambling or I tried getting deep with my answer.

A vulnerable scene with such sensibility at the forefront of these characters, a recorded rehearsal would have been a good idea.